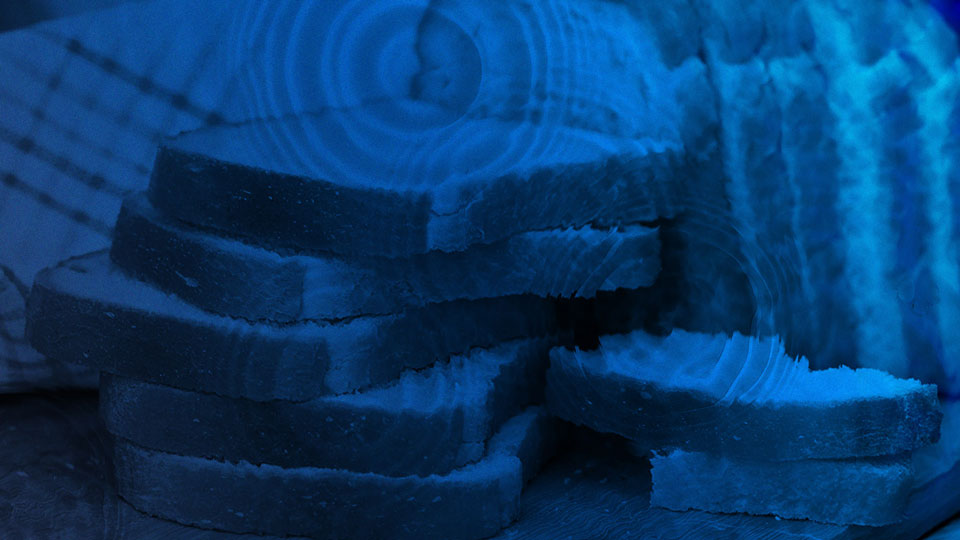 A diverse and inclusive workplace is one of the best ways to allow employees to reach their maximum potential. Diverse teams produce more unique and impactful scientific ideas, for example. This can only be good for a company as it impacts across the organisation, not least on employee retention, corporate reputation and profitability. Need proof? Of course not, but just in case – from BCG’s research across over 1,700 companies it gave those with significant diversity, on average, a 9% points higher EBIT margin.

So it’s no surprise that there’s a point in every large corporate where someone fairly senior (usually a 50+ pasty white guy) looks around, has an ‘a-ha’ moment and thinks, "Hmmm, there's a lot of pasty white guys here, especially at the more senior levels. It feels like something we might need to take a look at". And so the order goes out that a Diversity, Equality and Inclusion (DE&I) plan needs to get drawn up.

If this is you, the first thing to establish is: what exactly is the breakdown of everyone at your company? Let's get some data to see where you're starting from. But what data are you going to look at, exactly? Gender, age, ethnicity, disability, sexuality, skin colour, education level? And then can you subset that data since people can, of course, be in more than one of these groups? At this point the data can start to look a little complex. Next, what's the breakdown of the rest of society / the country / the local area so you can see how representative you actually are? (If you’re in the UK, then the Office for National Statistics website is a great free resource for this sort of data).

Assuming you've done that and found that you're waaay underrepresented, what can you do about it? Are there enough diverse candidates out there who are right for the job? Not necessarily, but very probably. You might just have to look harder and be more proactive – a great example of this is Mad Street Den: they had a 50/50 gender policy but, in the early years, found it a hard target to hard so they had to go out and actively find the right people to hire.

When it comes to the interview stage, what split are you getting (and do you have your company’s historical data so you can track progress)? Are you getting lots of diverse applicants but not hiring them? If so, why not? If this is the case then it’s really important to have a serious chat with HR and legal to make sure there aren’t any specific individuals in the hiring process knocking back certain kinds of applicants.

Or are people within these minority groups not even applying in the first place?

If that’s the case, you have larger problems on your hands.

AI will (not) make it all better

Let's say for the sake of argument that you do have a diverse pool of applicants. What next? Well, we all like to think that, as sensible grown-ups, we can safely say we're going to take a neutral and unbiased view of applicants and interviewees and hire the best person for the job. The sad reality is that we really struggle to do so. Unconscious bias exists and it can be tricky to overcome. We really do like people, experiences and traits that look, sound and remind us of ourselves. Stereotypes are easy to pick up and remember, far, far easier than the complex and muddy reality – and they help us to make decisions really quickly. Unfortunately they can often nudge us into making poor decisions. Especially when we don't have a lot of other information to rely on and when we’re not consciously thinking too hard about it.

“But”, I hear you cry, "AI can save us from all this". Mmm, maybe, but not yet. It's only a computer programme and runs as it’s humans programmed it to run, complete with any of the bias, stereotypes and values that were built into it, however accidentally. Amazon had issues a couple of years ago, as has Google with its Vision AI. And more recent studies show that AI still fails to reduce recruitment bias. Of course, of course, this will probably (perhaps) be ironed out in the coming years and will get far better, but what do you do now?

You’ll probably have to be fairly aggressive about changing things: trying to create groups and support structures internally, mentorship schemes, targets for promotion, social activities, outreach programmes (we’re talking schools as well as colleges / universities). It’s going to involve a conscious change in how / where you recruit, your media spokespeople and the language and visuals you use for the organisation (such us whether there’s diverse representation across internal and external comms like photos and language on your website, advertising, recruitment materials and annual report). In short, really mix things up. This all also needs to be communicated internally to ensure that everyone understands what’s going on, why it’s being done, how they can get involved and how it’s going to benefit them and the company.

At its most basic you can have a go at anonymising applications: removing names, gender, photos, address, school / university name. It’s tricky, though; the famous Harvard University example of blind auditions for orchestras which vastly increased the number of female musicians is now starting to attract some criticism that it could in fact be detrimental to ethnic diversity. It's highly unlikely that you're legally allowed to positively discriminate (but definitely check the employment law wherever you are with your inhouse HR / legal teams) so actively encouraging applicants from target groups is going to be the best way to up the odds. The more applicants, the more likely they are to be shortlisted, interviewed and ultimately hired.

The best time to start was yesterday, the second best time is today

The important thing is to start thinking, planning and acting on it now. It doesn’t have to be perfect and you can work on improving it as time goes by. If you’re looking for a way in, the IoD’s recent commission on ‘The future of business’ has a short report and some really practical suggestions that is well worth a read.

But whatever you decide to do, you’re definitely going to need the senior leadership team to be completely behind it, as – and I’m going to start sounding very James Ray / George Harrison now – it's going to take plenty of time, patience and spending money to get it right.

(And if you were just starting to think you had a handle on this, research just out found that class also makes a massive impact on the amount that people are paid – to the tune of just under £7K a year less if you’re from a working class background)