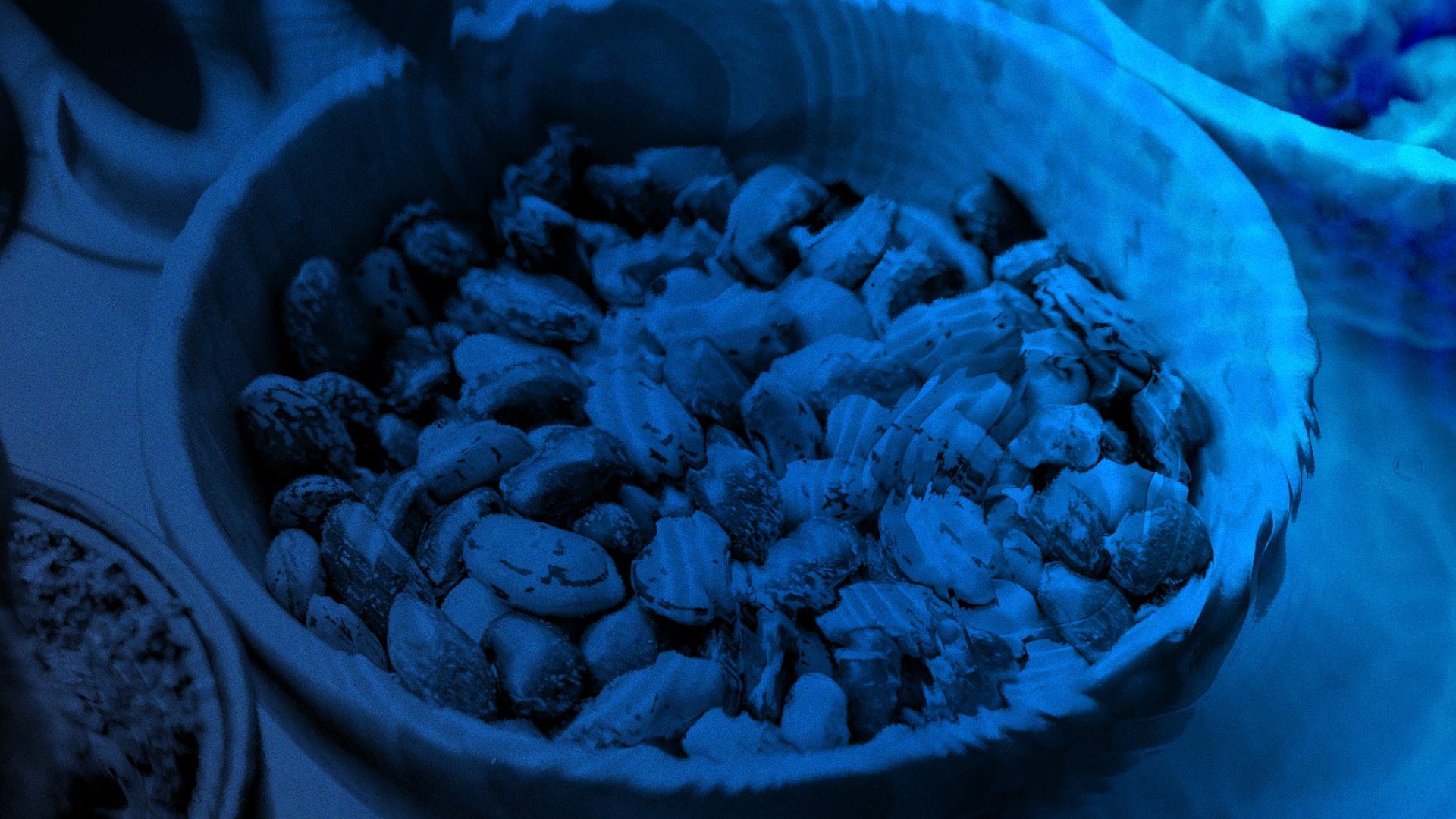 The case for the business case

A lot of senior folk within large organisations have a habit of coming from finance based backgrounds, which usually means they love a well-reasoned analytical argument with some half respectable numbers to strengthen it. They have a tendency to view anything without cold hard data behind it as distinctly fluffy and a waste of time and money. You've most probably met them and had to present your internal comms / change comms programme to them. If they're only giving you a couple of buttons, a half sucked lollipop and a marble to work with, a good business case may help loosen the purse strings a bit more and get them on board, rather than them being suspicious and sceptical as to where the time and money is going.

There are of course the progammes that you’d think shouldn't really need a business case as it seems so obviously the right thing to do, such as Diversity & Inclusion, but the larger the organisation is, the less likely anything is to happen without a business case to back it up. So it's always worth pulling one together. If you need some cold hard numbers because the powers that be feel enough's already being done, there's a report in the Harvard Business Review by Boston Consulting Group which is definitely worth a read, but in short, companies with a higher than average level of diversity had 19% higher innovation revenues and 9% higher EBIT margins = they make more cold hard cash. We’ve written about it in more detail on our website.

When the words 'business case' are mentioned they often strike the fear of God in to non-finance people, but they don't have to be that big a deal. And, to be fair, there's nothing wrong with having a good idea as to costs, expectations and rationale for a project, especially if you're asking for a small (or large!) fortune to fund it. Pulling one together doesn't (indeed shouldn't) take an age or be that hard: you're looking at round ballparks – it really doesn't have to be to the penny and can only ever be a decent estimate, anyway – and it shouldn't be super complex or long. A 10 slide PPT deck or so should be more than enough (brevity is a blessing, you're not going to be able to bore them into funding you!) and should always end up showing how much money you're going to either save or make the company. But what should you be putting in it?

Time to get some data

Let's take a look at an example, say device loss / theft. The business case should say briefly what you want to do and why. Consider including the following:

Now you know how much you're actually spending every year and what the worst case scenario is going to cost.

How would you go about changing this behaviour? Are there any risks that you can see? How long's it going to take? Be realistic, then add on a buffer probably around 25%-50%. How much is it going to cost for staff, internal / external resource, production? Again, be realistic without being super detailed, and add on a healthy buffer. And what do you think a realistic outcome is with that sort of budget? It's time to start thinking about writing a couple of SMART goals.

You've now got a set of numbers that give a quick and easy overview as to the current situation, what the potential worst case is, and how much (and long) it'd take to fix it / improve it. Assuming you've got sums that remotely stack up, it gives you some solid ammunition when it comes to suggesting the programme and the budget for it, and will certainly help the bean counters take you more seriously.

If you want to make it stronger still, are there any case studies of similar organisations doing the same sort of exercise? And even better, are there any examples of organisations not doing it and having a terrible experience / court case / loss of business / reputation trashed, that you can add as a further nudge? If it's not looking like a beefy enough budget at this point, can you upgrade the programme to become something broader, in this case, from 'device loss' up to a broader 'digital security', pulling in elements such as hacking, ransomware (RoyalMail for example) and email scams?

And if you can get some third party numbers to help bolster your case / benchmark against, even better. For example, in 2015, PwC reckoned the average cost of a serious data breach for a UK small business was between £75k and £311k, and between£1.46m and £3.14m for a large organisation. In 2009, Intel found that the average cost of a lost business laptop was £34k. Of course, the more recent your stats the better, but anything reputable is going to help.

Adding a personal touch can help bring your business case to life. Can you get a real (but short) example of it happening within your organisation? It should cover the issues that came up, the problems along the way and the negative impact it had.

Then it's time to think who high up is going to be most interested in the programme and it's outcomes. Get in touch with them and ask for their input and feedback before you look at submitting it properly. With a bit of luck, they'll then want to become your champion internally, which will also help to open doors. Take their input and start working on that deck. Make it as laser focused as possible – you don’t want to be putting 500 words on each slide so reduce, reduce, reduce. If you really need to, add an appendix with further / more complex data in, but do try to avoid even having that. Make sure it’s visually attractive (a couple of nice images or a styled chart can be just the ticket), on-brand and professional looking with an interesting title – try to get them thinking positively about it before they even read it!

All of a sudden you've found yourself with a really strong business case, one that covers both hearts and minds complete with a senior leader to help push it through, and it should hopefully have them allocating you budget in next to no time. Now you just have to deliver – good luck!