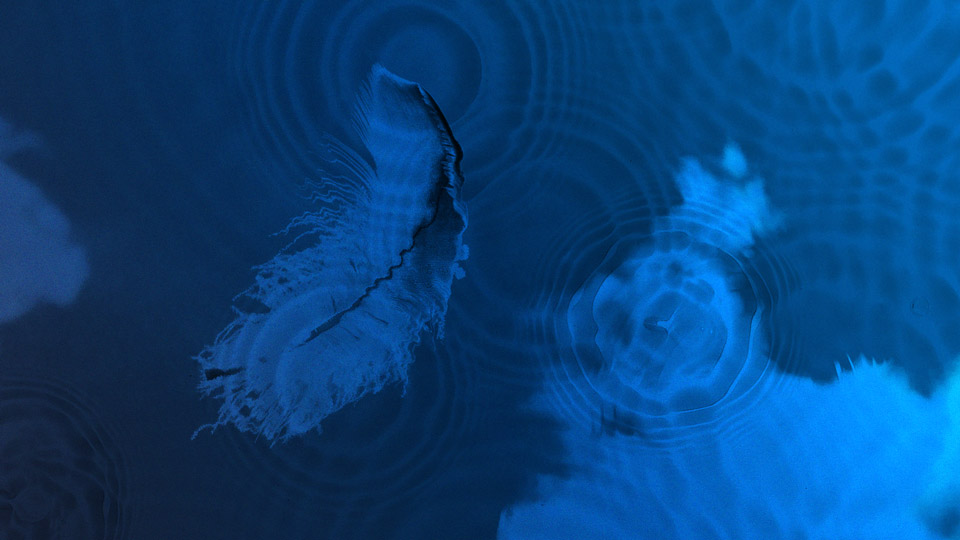 Nobody likes change, especially when it’s forced on them out of the blue. We all like what we know, the patterns we’re used to, and so when things suddenly look different to what we’re expecting, we get suspicious and defensive. Just think about how annoying it is when your supermarket rearranges its layout and moves the aisles around. Aaargh!

For organisations going through a large change / transformation programme, there's usually a comms campaign running to push the change through the ranks. It rarely, however, actually explains to employees in a truly simple way exactly what the changes are, why they're happening, what this will mean for the company and how they're going to impact them personally. There are often some lovely big broad brushstrokes but then borderline zero in the detail department. Assuming the reasoning for the change is sound, being crystal clear about it can make it far easier for people to accept and get behind. From the employees’ point of view, these campaigns often pop up out of nowhere with no rhyme or reason behind them; they’re just the whim of management on any given day. Understandably this can get people’s backs up, making it far harder to get them onside, and unsurprisingly this is the main reason a change programme fails.

What’s often missing is clarity on the detail – what's changing? When? Why? How will it impact them? Instead, there are grey, woolly phrases. Words like 'soon' couldn't be more useless; are we talking this week, this month, this quarter, this year even? Give them some proper, detailed information. It'll instantly answer a lot of their questions and help them understand what's coming so they can relax a little about the impact it might have on them and their ability to do their work. And if you don't know the answer to something? Be honest, say so. Don't be a politician and answer the question you wish you'd been asked instead.

From the top down

People are influenced by those above them, so get it right at the top and it'll start to trickle down. If the senior leadership aren't fully on board and actively participating, you're going to have some serious problems. The masses are going to think: if the top dogs aren't doing it, why should we?

A clearly articulated corporate vision is also great – it can help people understand what the organisation is trying to do so they can hopefully buy in to it. But you've got to remember that, for a lot of people, it's a job and not a lot more. There's nothing wrong with that. They may enjoy the work but not necessarily care about the larger vision; not everyone defines themselves by their work or the company they do it for. Although if you’re genuinely a purpose-driven organisation, it can be easier to rally the troops behind change as long as it can be clearly tied back to the core aims.

And of course the ultimate way to get people on board is to sell it to them as being good from their point of view (assuming it actually is!). Rephrase it from their perspective: how's it going to make their job easier, more exciting, faster, better paid? We're inherently selfish so appealing to our own baser instincts can work wonders.

Breaking down large changes into a set of smaller changes over a longer period of time can help nudge folk along, making the new behaviour easier for them to pick up. A series of small changes appears far easier and less impactful on people’s lives and routines than one massive change plonked down on them in one go. It’s also far easier to remember: one ball is a lot easier to juggle than eight. In effect, you’re just breaking your campaign down into a sequence of mini ones. That doesn't mean they all need to be branded differently but they do each need one simple, clear message, one that can be measured for how well it's taking hold. And of course, they can't all run at the same time. That's still just one campaign (nice try)! They've got to run one after the other, ideally with a short break in between each.

Time is the key to both making change and making it stick. The more time you have, the greater the change you can make and the easier it will be. Look far beyond what can be done in a financial quarter or even year. Think about what you really want to change and cement as the new normal, and then look at what you believe is a realistic timeline. Then double it. The joy of a series of mini campaigns is that you can get measurable results far sooner and show that you're making an impact. Just remember that no one changes overnight.