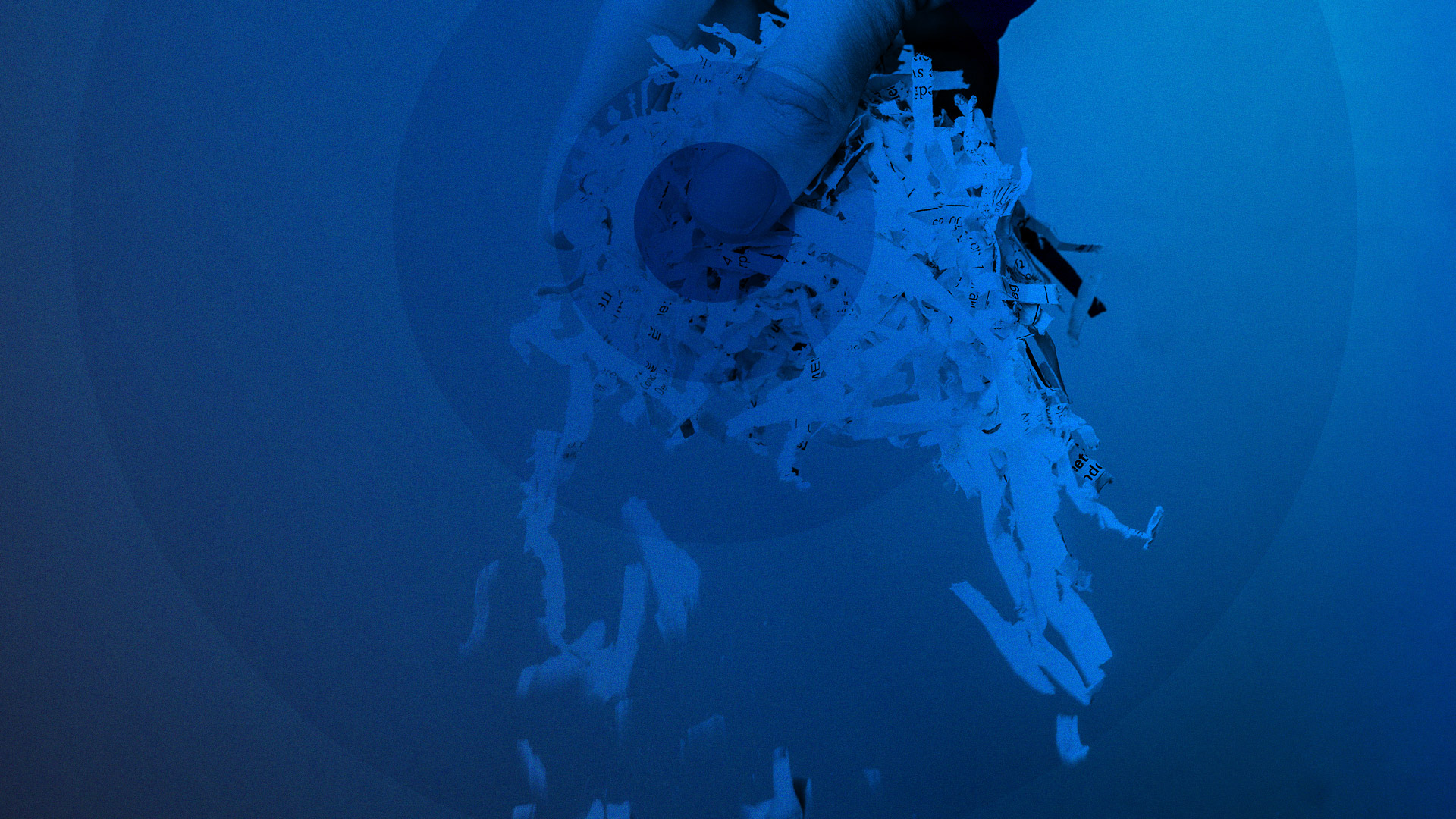 How to shred your brand positioning

So, you’ve done the hard work creating a great offering, segmenting the market, choosing where to play, crafting a strong positioning and communicating it effectively, and it’s paying dividends, literally. Then you fall into a Heffalump trap: you take a short-term decision that could have massive, long-term negative implications for your brand.

Hiscox has spent a fortune over the years on marketing and advertising ($88.9m in 2019 alone 1) which has put them front of mind for their market 2. When one of your core values is “Integrity – do the right thing, however hard” 3, and your chairman says that "Paying claims and restoring businesses is the raison d’etre of an insurance company” 4, plus you’ve pushed this messaging hard for well over a decade, it’s anchored firmly in the public mindset.

The ‘Company Purpose’ in the most recent Hiscox annual report states:

We see our purpose as ‘As experts in risk, we give people and businesses the confidence to realise their ambitions’. Whether they are a small business, a large corporate, a homeowner or a collector, we believe our expertise and clear products are a safety net, giving our clients confidence. If a loss occurs their claim will be handled sympathetically, professionally and fairly. If we do this well our customers are free to do what they want to do most – pursue their ambitions with confidence. 5

They’ve previously managed to live up to this promise and they have some really great satisfaction numbers (89% in the UK and 4.8/5 in the US 6). Overall things have been working fantastically well for Hiscox; for the last 10 years they’ve been significantly outperforming the FTSE All-Share 7, and Gross Profits for 2019 were $53.1m 8 – good times indeed.

So, what went wrong?

Hiscox focuses on many areas of insurance, but how they’re dealing with COVID-19 payouts for Business Interruption policies has the potential to undo all that hard work across the entire brand. In short, they’ve decided they don’t need to pay out on the bulk of policies as they don’t cover the global pandemic. Understandably, a lot of businesses who hold these policies are suitably unimpressed and disagree strongly with Hiscox’s position, to the extent that they’ve banded together to launch a legal action against them. They’ve hired Mischon de Reya 9 so they’re not mucking about.

Depending on how this plays out, it’s estimated it could cost Hiscox anywhere from £10m to £250m in claims if they lose 10 – hardly small change. With the potential for such a large payout, plus their share price sharply going down since July last year (1,772), eventually falling off a cliff around December 2019 and plummeting all the way to around half its previous value by August 2020 11 (at approx. 800), it’s understandable why they’ve taken this position.

But whether they win or lose the court case, Hiscox is making a serious mistake and being a right bunch of silly-billies by refusing to live up to their brand values and keep customers happy.

The immediate effects will be felt on the commercial insurance side, which currently makes up about 27% of their overall business 12. But it’s going to ripple out across all the other sectors, too. When they’ve so clearly broken their brand values in the eye of consumers (if not necessarily the legal wording of the insurance contract), it instantly destroys everything they’ve spent the last decade-plus creating. They’re no longer who customers thought they were, and no different to the rest of the market (at this point, a canny competitor could swoop in and position against them for that business). Endeavour is currently a customer with Hiscox for a variety of insurance (not business interruption) and it certainly worries me that despite all their promises in the marketing over the last 15 years or so we’ve been with them, if and when we actually need to claim, they’re going to weasel out of it. I’m sure I’m not alone in feeling this. And it’s not restricted to business insurance; any Hiscox policy holder will be getting that sinking feeling about now, wondering if, instead of renewing as usual, perhaps they should start to shop around. 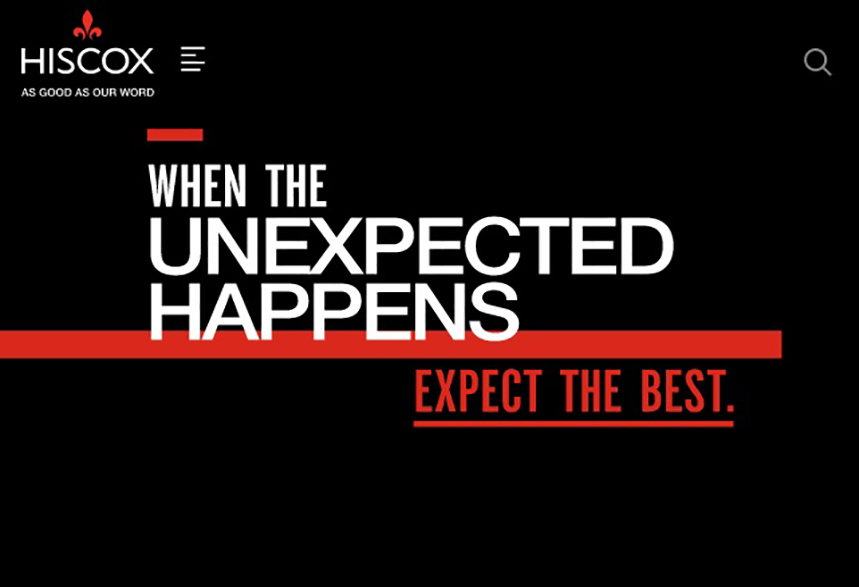 Whilst Hiscox’s marketing spend of $88.9m is global, a decent chunk of that is spent in the UK, so they should be considering how many years of their UK budget adds up to the exposure they’d earn by being the ‘good guys’ and just paying up. Coupled with the fact that they’re profitable, they can afford to pay out on their customers’ policies without going bust. It’ll certainly be painful, but they’ll come out winning in the end. I worked as a croupier many years ago and we’d sometimes see massive payouts but, ultimately, the house always won. It’s exactly the same with Hiscox: insurance is a bet. This one they’ve lost, but in time they’ll come out on top – it’s the nature of the game.

If you’re going to have brand values, they have to stand for something, they have to flow through everything you do, and you have to live by them. As Bill Bernbach said, “…a principle isn’t a principle until it costs you money” 13.

This could have been a fantastic opportunity for Hiscox.

So what coulda, woulda, shoulda they have done? I know what I’d have suggested.

Basically, they needed to be the insurance company that cares and 'does the right thing, however hard', as they always said they would. If they stuck to that, everything else would look after itself.

Published by Stephen Holmes in Insights