Armakuni is a team of digital technology consultants and experienced software engineers who help businesses learn, deliver and create value. They specialise in software and infrastructure delivery, using cloud native enablers to build and run software solutions faster and at lower cost.

They help businesses realise their best ideas by letting them learn fast and build in quality. They provide a mix of consultancy, training, adoption programme and outcome delivery to a huge range of organisations around the world, from start-ups to global brands.

Armakuni focuses on learning and giving teams the skills they need to continue the changes they’ve implemented.

Update and modernise the existing Armakuni branding to reflect who they are and position them better in the market.

Endeavour ran a series of workshops looking in depth at Armakuni and their main competitors to see how they stacked up. It was decided early on that the name had enough equity and uniqueness to keep, and from there we pulled together a range of potential concepts and mood boards before refining them down to the core routes to pursue.

We created a range of initial visual executions showing how they could work as the core identity and as a selection of roll-out elements, and we developed and evolved these into the final identity during further workshops. Next, we implemented the new identity across a range of collateral including presentation templates, stationery and clothing, along with a set of brand guidelines to help with consistent application internally.

(Slide over the identity below to see before / after)

AND THE CLIENT SAID…

Stephen was great to work with and did a fantastic job on our rebrand. He really seemed to get who we are and what we do, which meant the final result reflected our brand much more accurately than the previous approach. It feels like he breathed new life into our business and it’s going to make a big difference moving forwards. 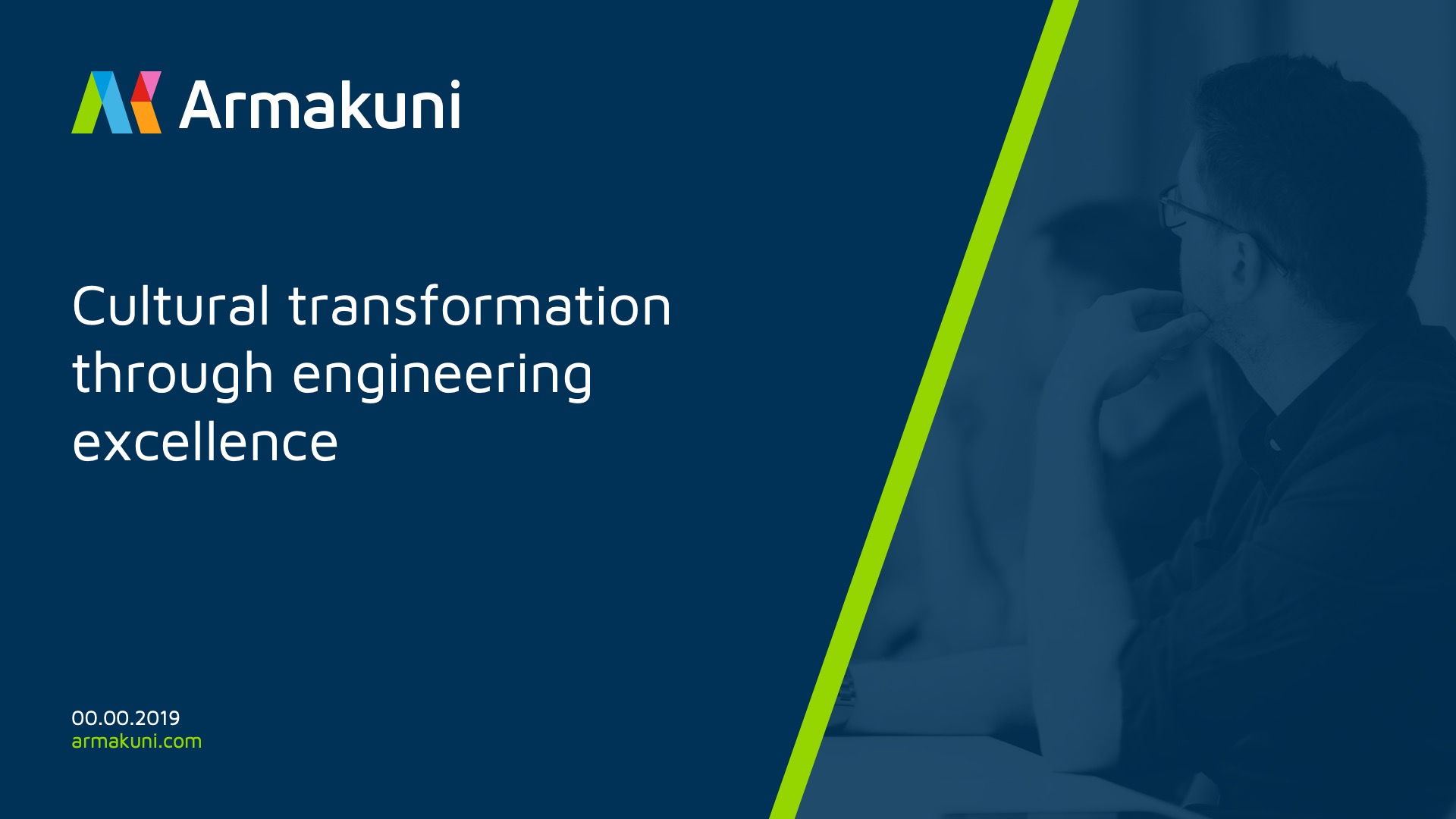 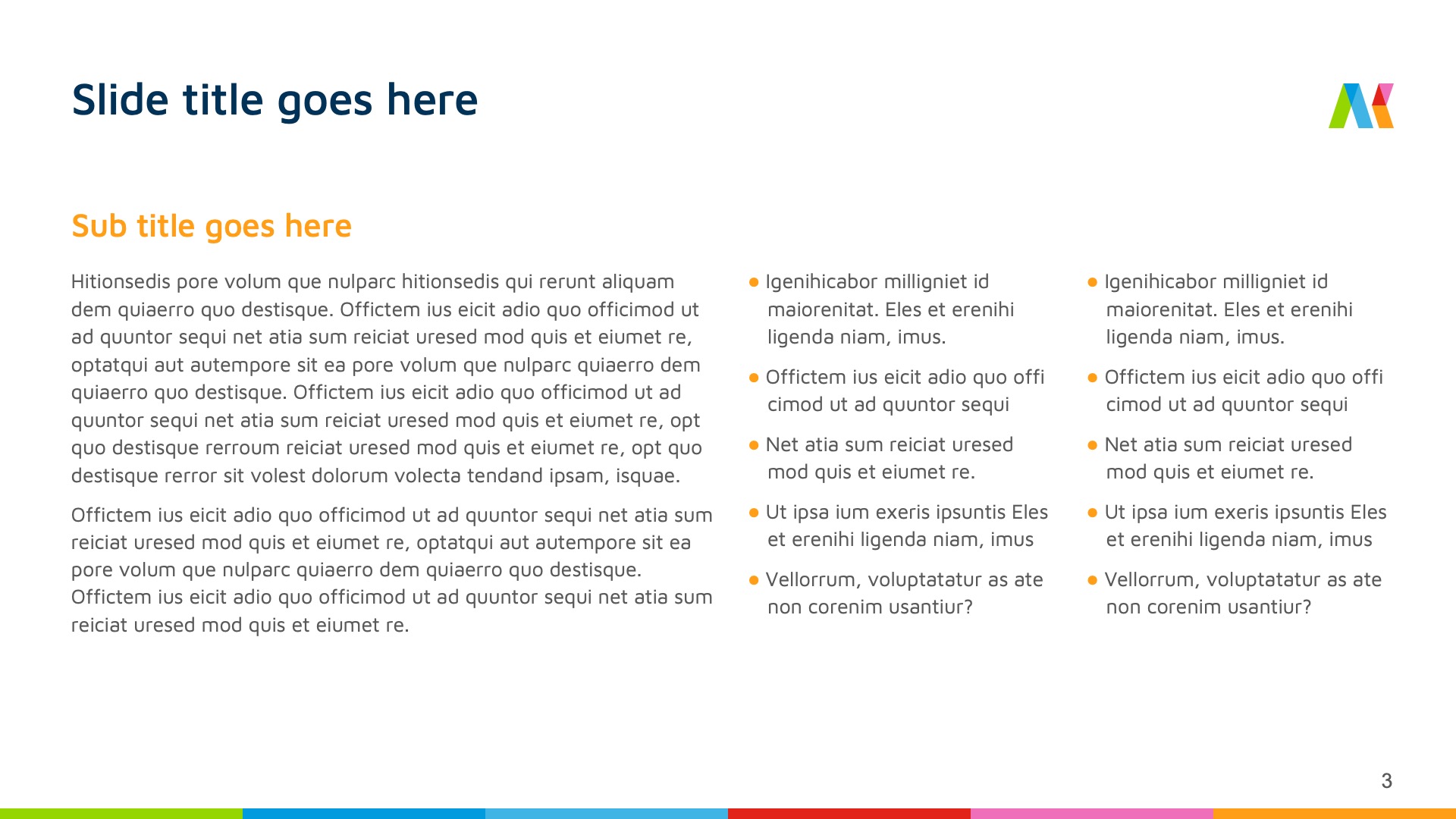 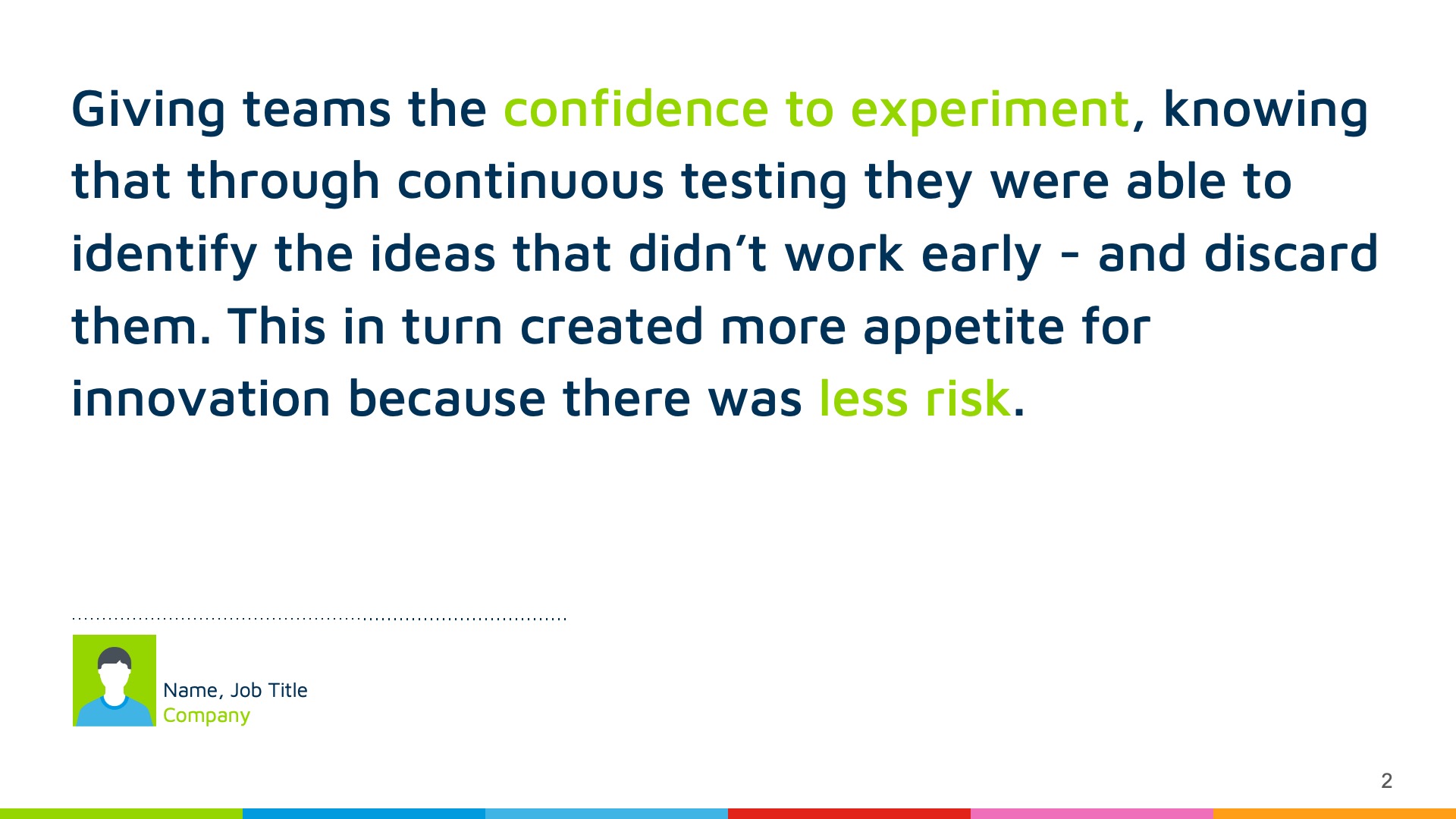 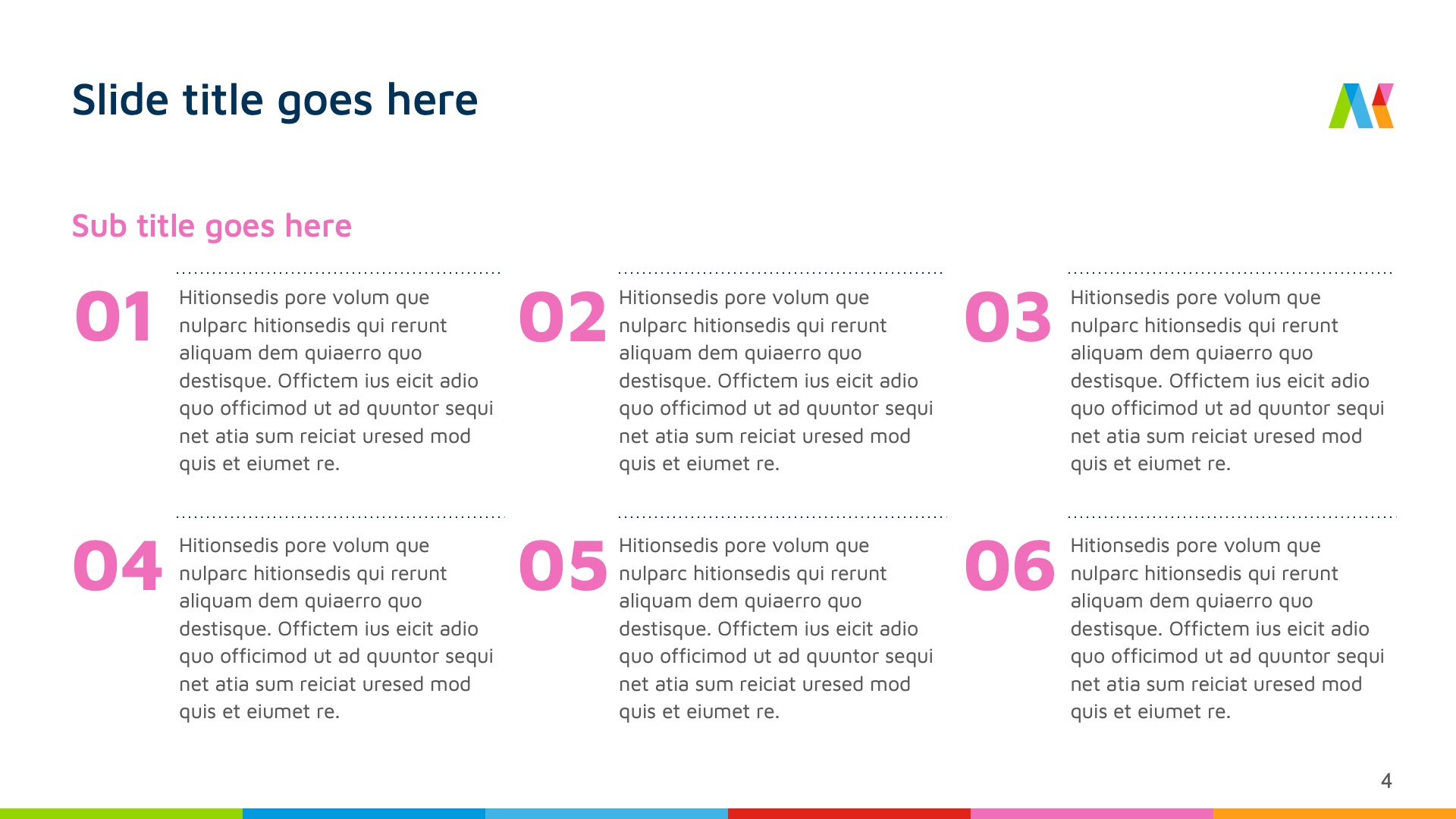